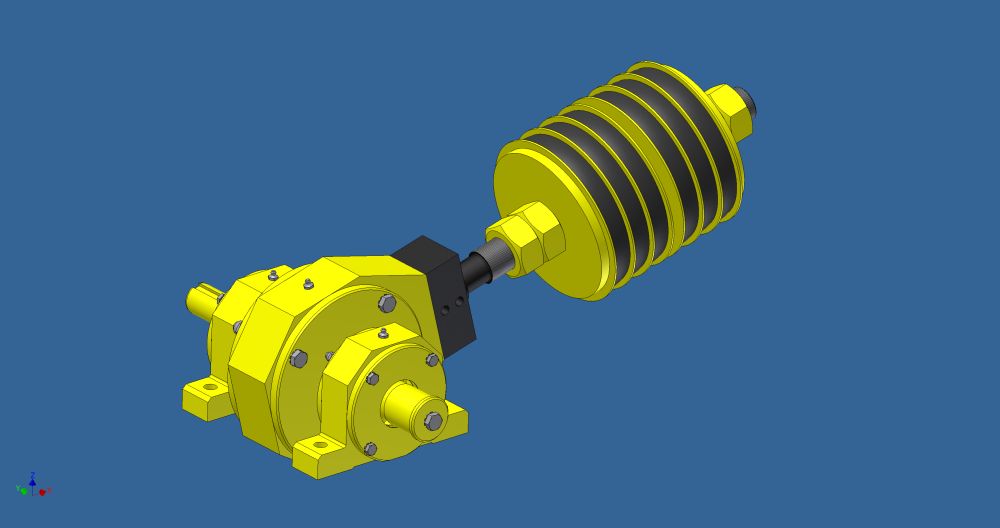 Are you interested in our slider-crank mechanisms? Or do you have any further questions?
We look forward to your inquiry.